Receive
The 5 best games of the week

The online casino offers a large selection of fruit-themed slots. Introducing the Bonus Joker 2 slot pin-up by Apollo Games , which has several differences from the classic slots. There are as many as 27 ways to form winning combinations, and three more additional symbols. Each of them increases the chances of receiving major awards. 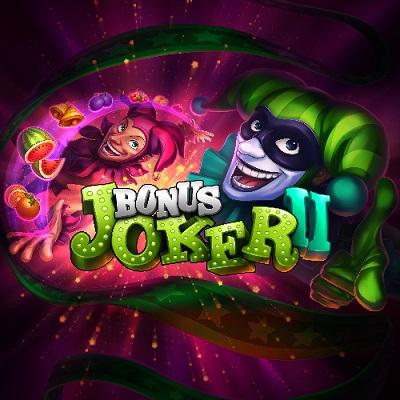 By the way, the maximum reward for a spin is 16,200 coins. There is also a risk game, and three progressive jackpots are drawn at once. You can play the Bonus Joker 2 slot by Apollo Games for free and without registration, or play for real money, but before that, read more: