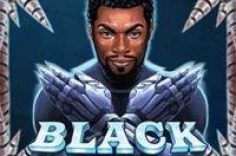 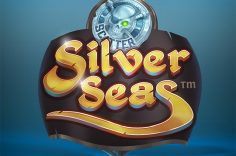 In January 2019, the news broke. The slot machine manufacturer Microgaming paid out about 155 million euros to lucky users in 2018. Statistics have shown that 9 players have become millionaires, and thousands of other gambling fans have become rich thanks to progressive jackpots.

Interesting fact! A large win in the amount of almost 19 million euros was given by the Grand Mondial casino, and helped to hit a solid jackpot in the online slot Microgaming called Mega Moolah.

The company, with which almost every gambling enthusiast is familiar, was at the forefront of the creation of the gambling industry. In 1994, a team of passionate professionals set up a small business in the southern African city of Durban. For 20 years, the company has conquered the world leadership, and was the creator of the world’s first virtual casino.

Over the years, Microgaming has become famous for its achievements:

In 2020, new slot machines from Microgaming were released – Book of Atem, Double Lucky Line, African Quest, The Incredible Balloon Machine. The developer offers to get acquainted with new products, where players will find realistic stories, gorgeous video effects and a variety of bonus games.

Today the company boasts a rich portfolio. In the arsenal of the developer there are 850 universal slots and more than 1200 of their variants in 45 languages ​​of the world. Microgaming slot machines are located on 600 online casino platforms, video slots have gained great fame thanks to their frequent and solid wins. In 2015, a huge jackpot in the amount of 17.9 million euros was won on one of the Microgaming machines, and the event entered the Guinness Book of Records.

Here are the best devices from an experienced developer that have won the trust of gamblers around the world:

Casino with games from Microgaming invites gamblers to try their luck. You can start playing for free on demo versions of popular slots. Then invest a little capital, which, with increased luck, will bring substantial dividends to the account.